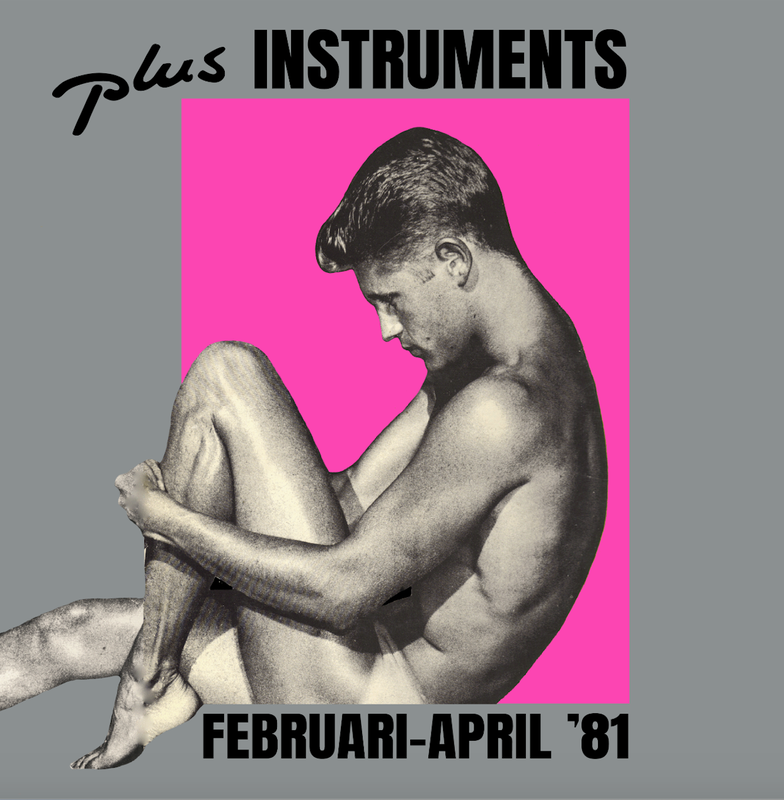 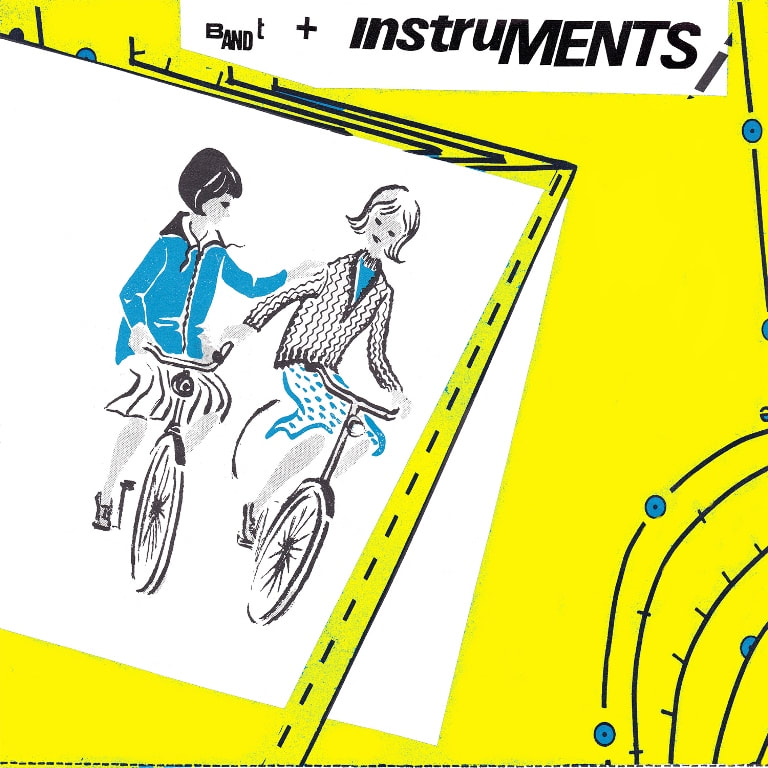 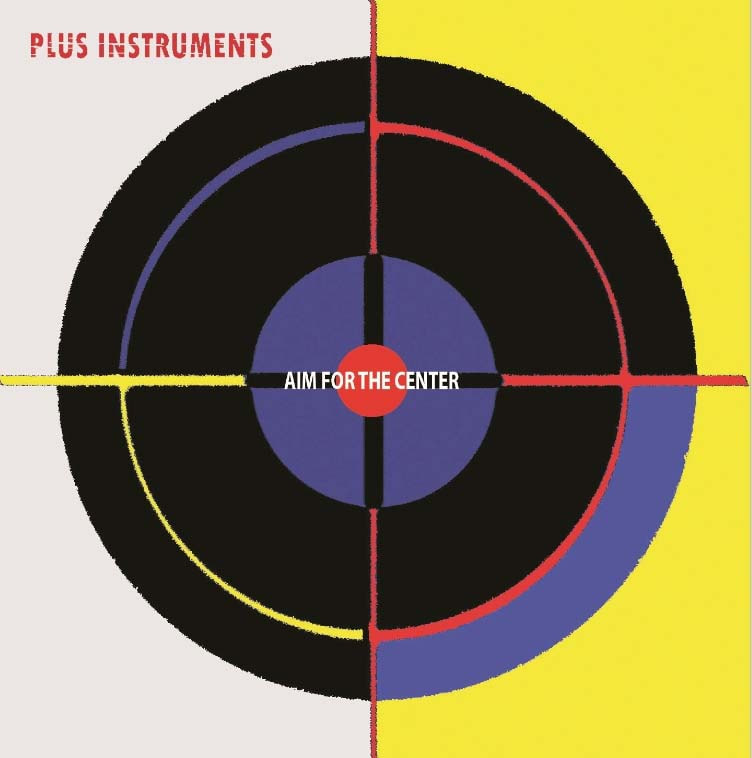 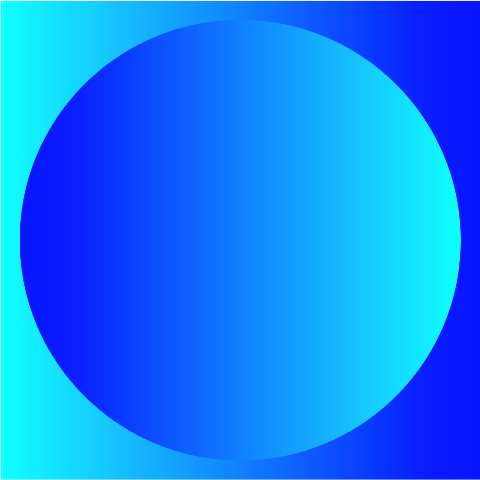 In 2013,  Luuk Bouwman and  Rafaël Rozendaal (Cold Void), approached Truus with a set of instrumental tracks.  Over a period of a few months of back and forward WAV file exchange they completed this 13 song album.  Their sound is deliciously minimal, ethereal yet brooding in nature.  The lyrics are surrealist poems written and sung by Truus to take you somewhere you have never been before. store.cdbaby.com/cd/plusinstruments3 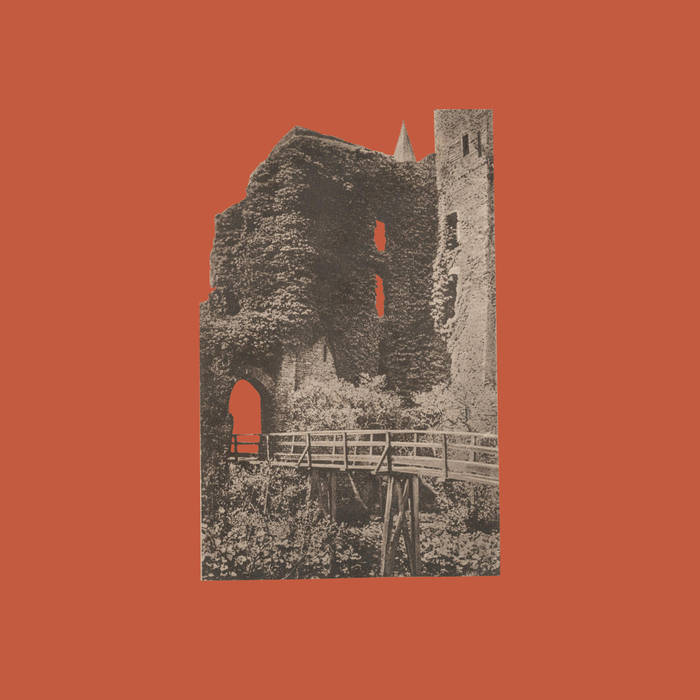 Dutch Wave compilation with rarities from the 80's
Record/Vinyl + Digital Album
Vinyl insert sleeve with context information about every artist. In Dutch and English language. 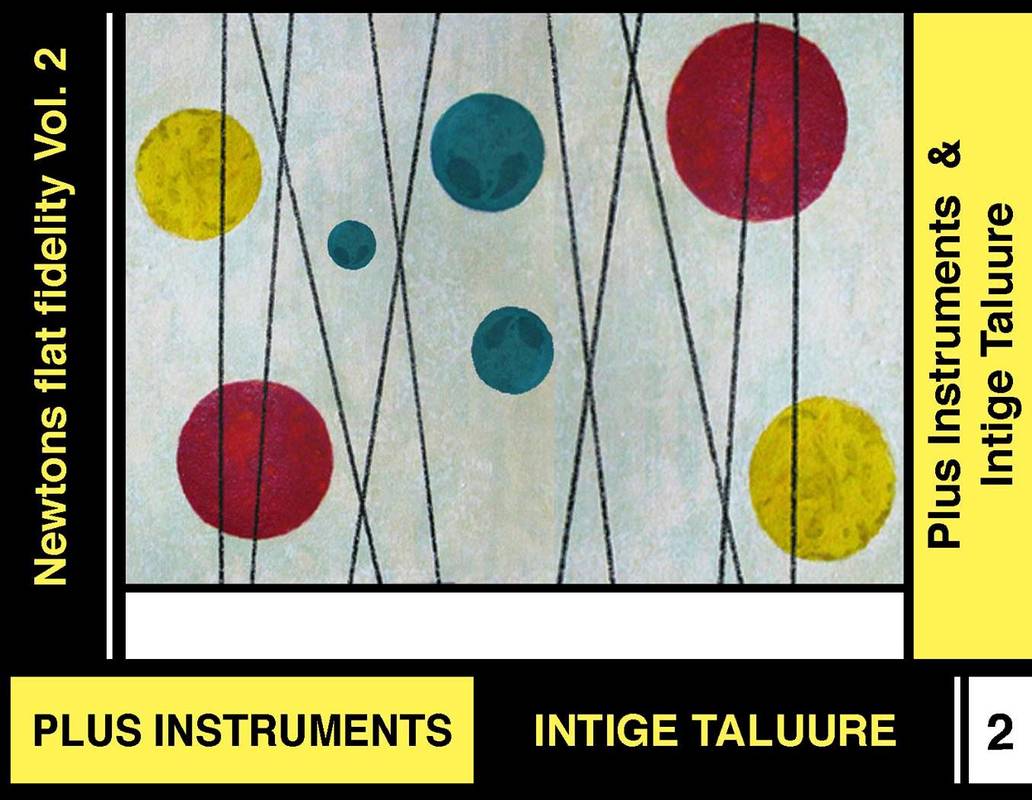 New! 2017 Fall
A collaboration between Truus (Plus Instruments) and Intige Taluure, a duo from Belgium. This full length album of 11 original songs, out only on a Ltd edition Cassette of 75 pieces. Available here.   Digital here 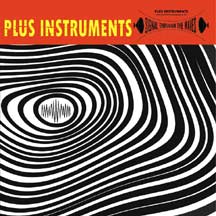 Plus Instruments
"Signal Through The Waves" 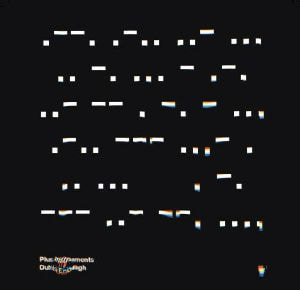 Following on from Plus Instruments’ Love Is Enough Remixes EP comes an accompanying Dubs EP, featuring deeper reversions by Jamie Paton, Luke Solomon, Khidja and joining them with a breaks meets dubwise, Alphonse. Truus de Groot’s return to her Plus Instruments project after a 30 years break saw the label pick up her off-kilter House roller, Love Is Enough for one of our (e)special remixing packages. Here then, we turn out attention to everyone’s favourite, the Dubs. Starting with label mainframe, Jamie Paton, his Cloudy Dub-Out pulls his mix through modular prisms for heads down basement rumble. Echo chamber vocals, twisted syncopations and a bass to breakdown walls, this is Paton’s true calling - dub to get lost in and rightful to kick off the EP. Next guest remixer de jour, Luke Solomon stays close to his original bumpin’ remix, warping the vocal with skat’n’trippin wonk, all atop a funk bass line and riding shuffle percussion. Cha cha cha. On the flip, Khidja triumph again with a tougher version. Not a straight up dub of their remix, this pushes a nod to colder (wave) vibes, with industrial percussion riding high on their trademark production. Hard kick atop refrained synths, growing out of Eastern protoid routes to glimpse their future. Finally, mystery man Alphonse comes in from the dark to close with a killer breaks inspired dub. Utilizing the original’s bass with an angular break, the intricate cut up percussion, Theremin and vocals all glide, keeping the head and feet (jazz) dancing for some (free) party sound system love. 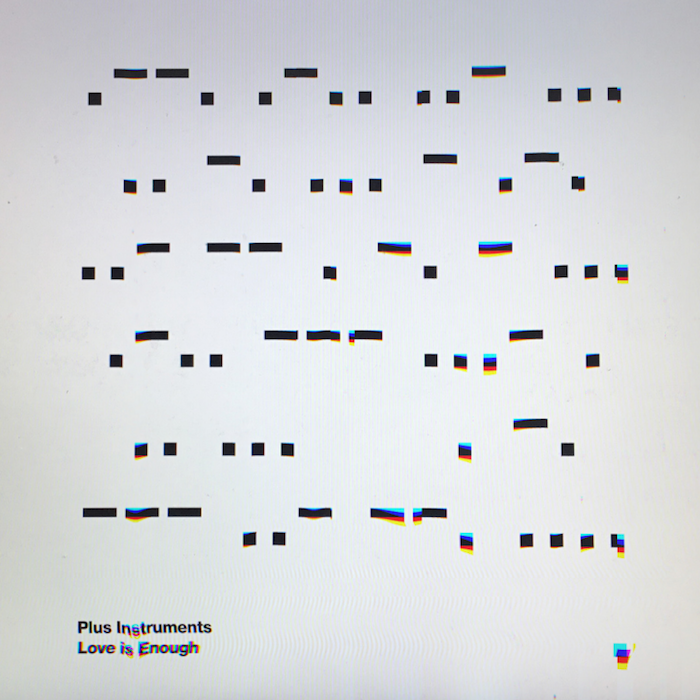 Joining the dots after last years reissue of Plus Instruments early 80s post-punk music on the Bodies EP on Emotional Rescue, Especial now looks at their return to recent music production, taking the song Love Is Enough from the recent Trancesonics album and giving it the all encompassing label remix treatment.


Returning to releasing music after over 30 years hiatus, the now solo, multi-instrumentalist and vocalist Truus de Groot, showed she had lost none of the unique off-kilter dance inflicted avant-pop observations.

With the release of Trancesonics things come full circle, bringing Truus’ right back to her roots.  On hearing Love Is Enough’s thumping 4/4 kick, sliding hats, white noise and mind-worming vocals seemed in tune with what Especial is about - warped, tripped -out, dub inspired dance floor music that retains an ear for melody and at times, pop leaning, it was a calling not to be ignored.

Richard Sen then, leads the way with a trademark killer Chicago inspired bump’n’strings cut that takes Truus’ vocals to the horror chamber.  Next, Khidja show why they are names to watch with their retake, mixing double bass and vibes interplay, trippy fx and haunting refrain, all wrapped in a killer groove that signal a duo totally on their game.

On the flip, it was a perfect fit to get Luke Solomon in to do one of his special ‘mad-hatter’ skat style remixes.  Jumpin’ and bumpin’ across the floor this is Music For Freaks.   Finally, homeboy Jamie Paton does it again with twisted, bubbling dub, riding snares, arps on arps, a multi-layered, live on the mixing desk work-out for mind and feet.   Is Love enough?  Maybe.  Or it could be Dub is enough?  Time will tell.  Dot to dot. 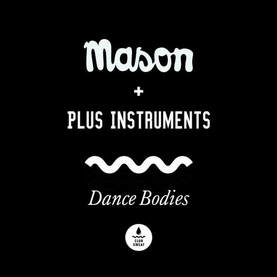 Here a teaser of a brand new Re-Mix of Plus Instruments' "Bodies" by DJ Mason - re-titled "Dance Bodies", reinforced by Richard Cameron and Künstler Treu

Released 3/16 on Sweat It Out Music (Australia)
Available on Beatport
if it doesn't play - copy & paste this link in a new window
http://btprt.dj/1RoHv5X